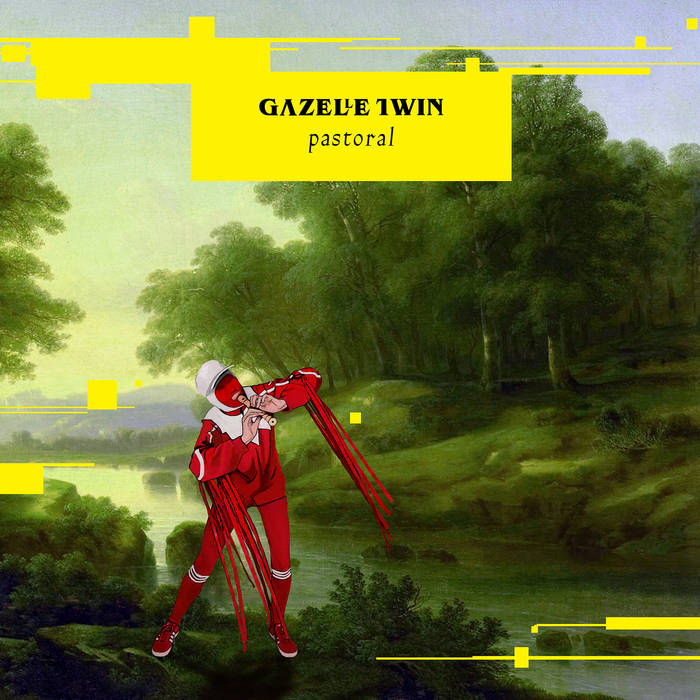 Devin Anderson Solid album. I can't not dance to it. Favorite track: Dance Of The Peddlers.

Gwynplaine de Pétroleuse A phenomenally crafted and produced dark and cynical musical critique of modern political stagnation and deformation. Gazelle Twin is clever, funny and scarily honest with her lyrics, all of which pairs amazingly with her dark electronic lullaby and fairy tale inspired Industrial instrumentation. Pastoral is an album that demands the listeners full attention and rewards them fully for it. Favorite track: Little Lambs.
more...

Lyrics by Gazelle Twin, except on ‘Dance of the Peddlers’ feat. selected words by William Blake.

Gazelle Twin gratefully acknowledges support from the PRS Foundation through the Momentum Fund.

NOCTURNE - OUT NOW on INVADA
invada.bandcamp.com/album/welcome-to-the-blumhouse-nocturne-amazon-original-soundtrack

Bandcamp Daily  your guide to the world of Bandcamp